Stoneacre On The Road & Rail Video

From Doncaster to Wimbledon by road and rail.

Celebrating the renewal of Stoneacre's partnership with Doncaster Rovers.

Football fans are demanding; they like to to be kept in the know about all the goings-on at their club.

Jon Warburton, Commercial Director at Doncaster Rovers, approached us looking for a video to announce the renewal of the club’s sponsorship deals with Stoneacre and LNER – letting their supporters get a little bit closer to the logos on the front and back of their shirts. 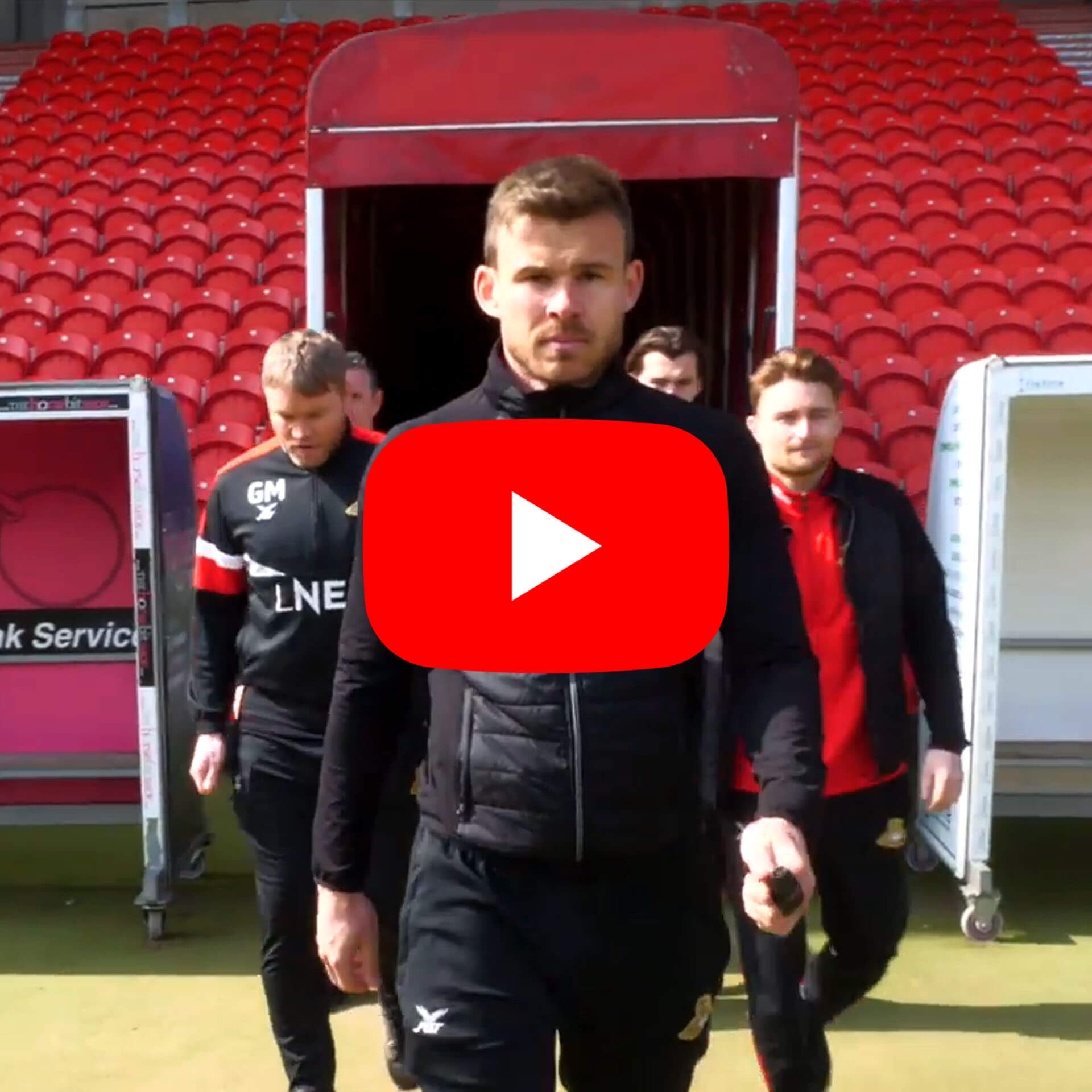 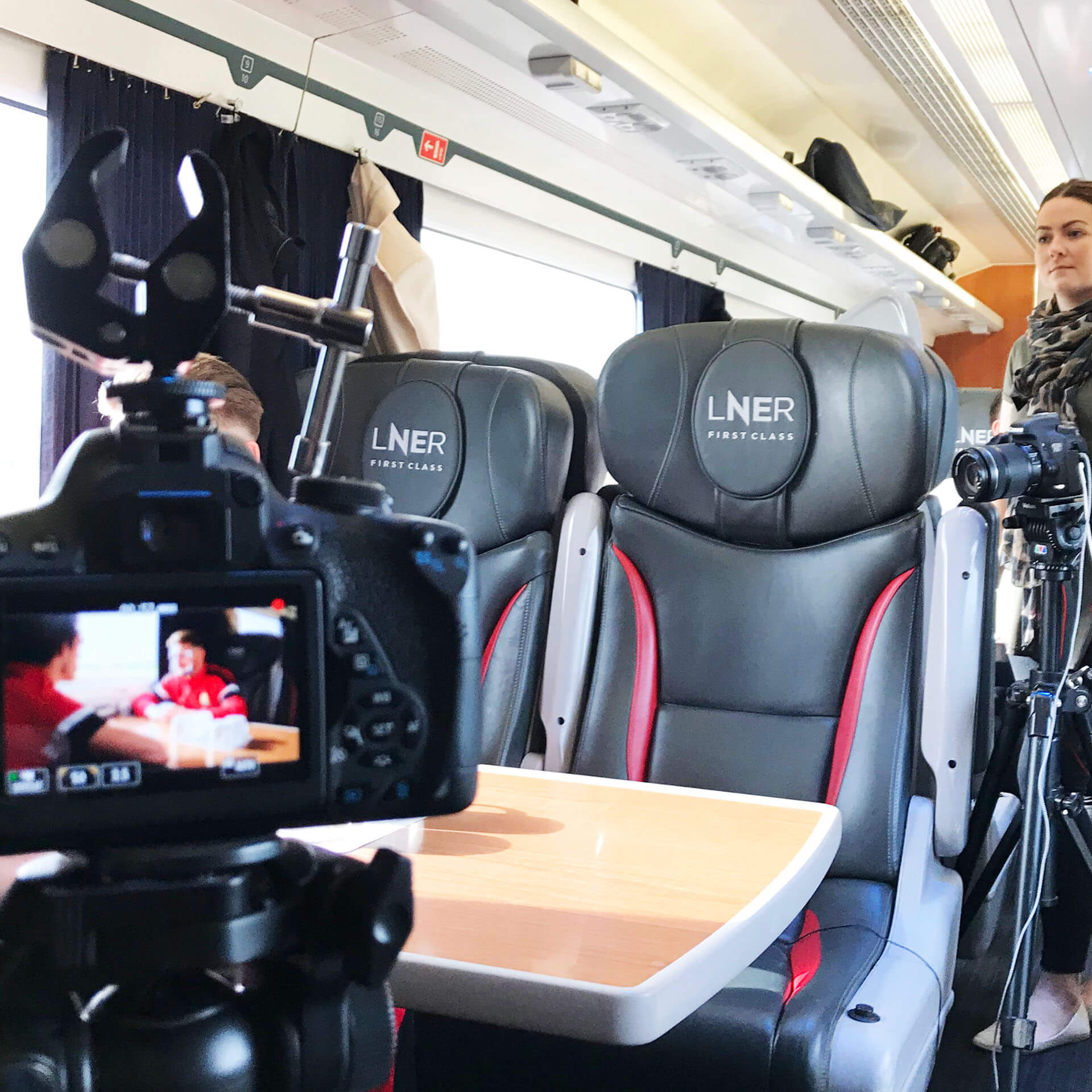 With a car dealer and a train operator involved, there was an obvious question to ask – get behind the wheel or let the train take the strain?

We came up with the theme ‘On Road & Rails: The Race Is On’ for Rovers’ trip to AFC Wimbledon, following members of the playing and coaching staff as they dashed from South Yorkshire to south-west London – some on the train, and some in a car.

Storyboards, emails and meetings went back and forth before filming took place at the Keepmoat Stadium in Doncaster, the Cherry Red Records Stadium in Wimbledon and everywhere else in between. 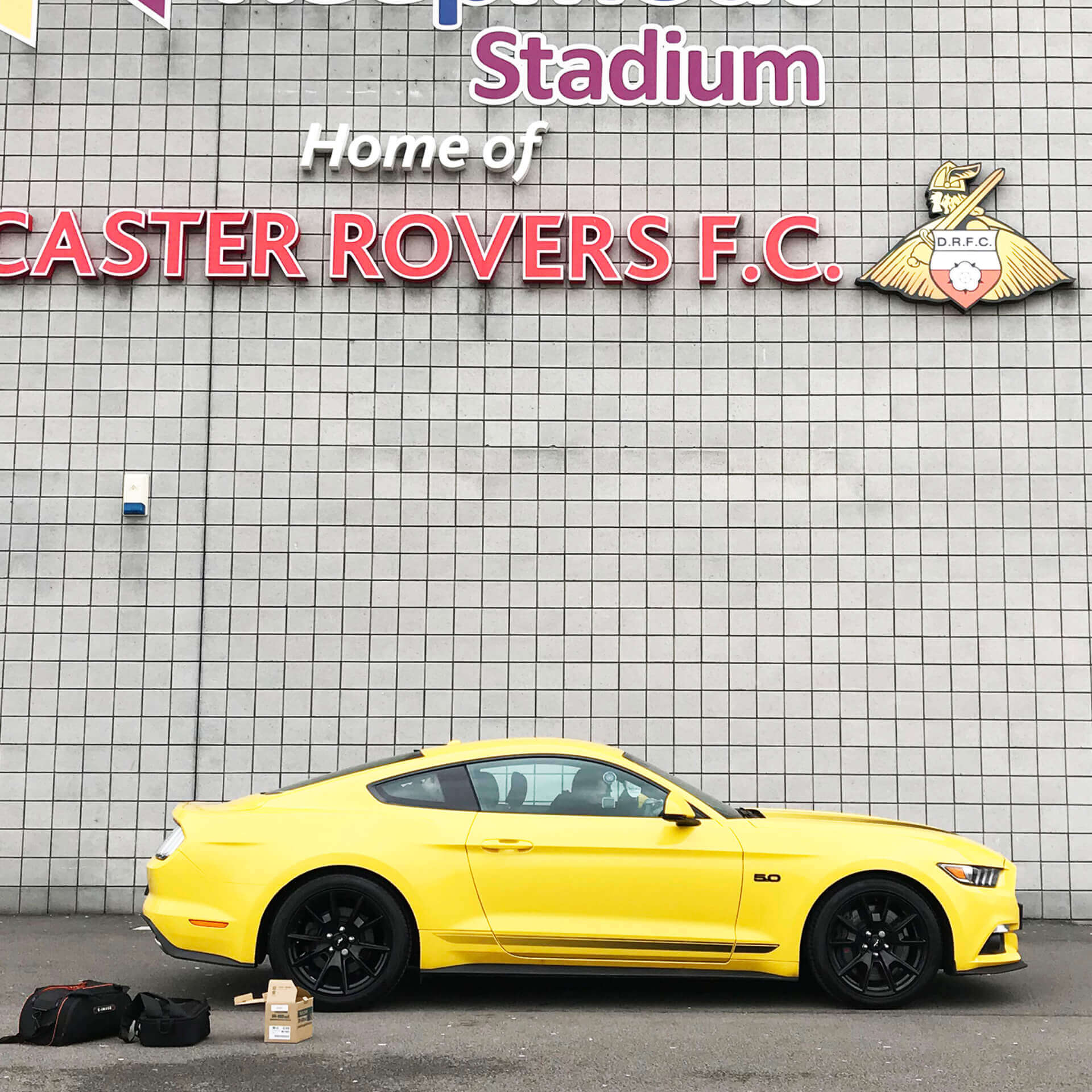 A mammoth effort from the PAB team to develop, produce and edit the video paid off as both Stoneacre and Doncaster Rovers were highly impressed with the finished product.