Sales Manager David Smith approached us looking for a video to celebrate the release of the Alfa Romeo Giulia, one which reflects the car’s prestige design and fits with the manufacturer’s brand image. 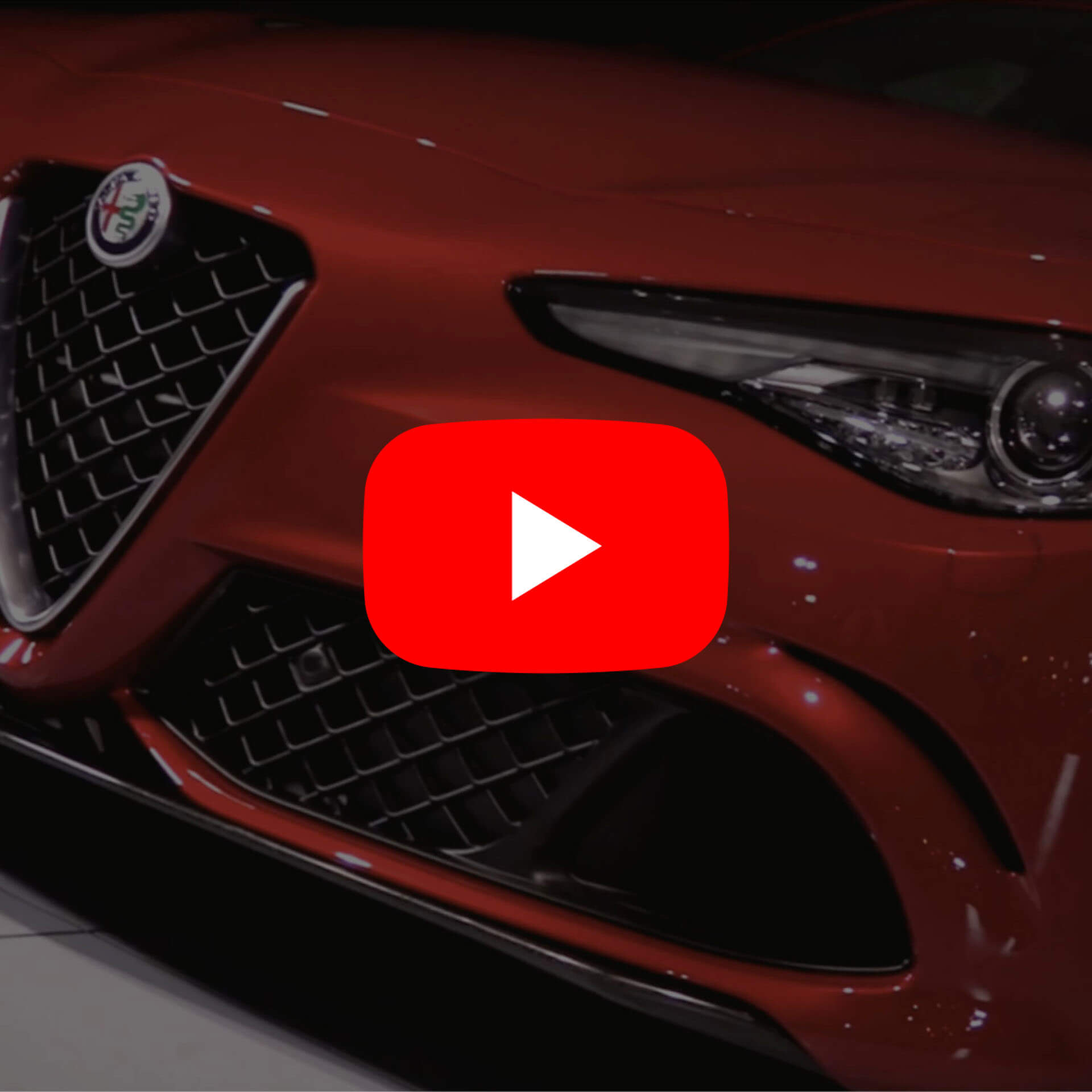 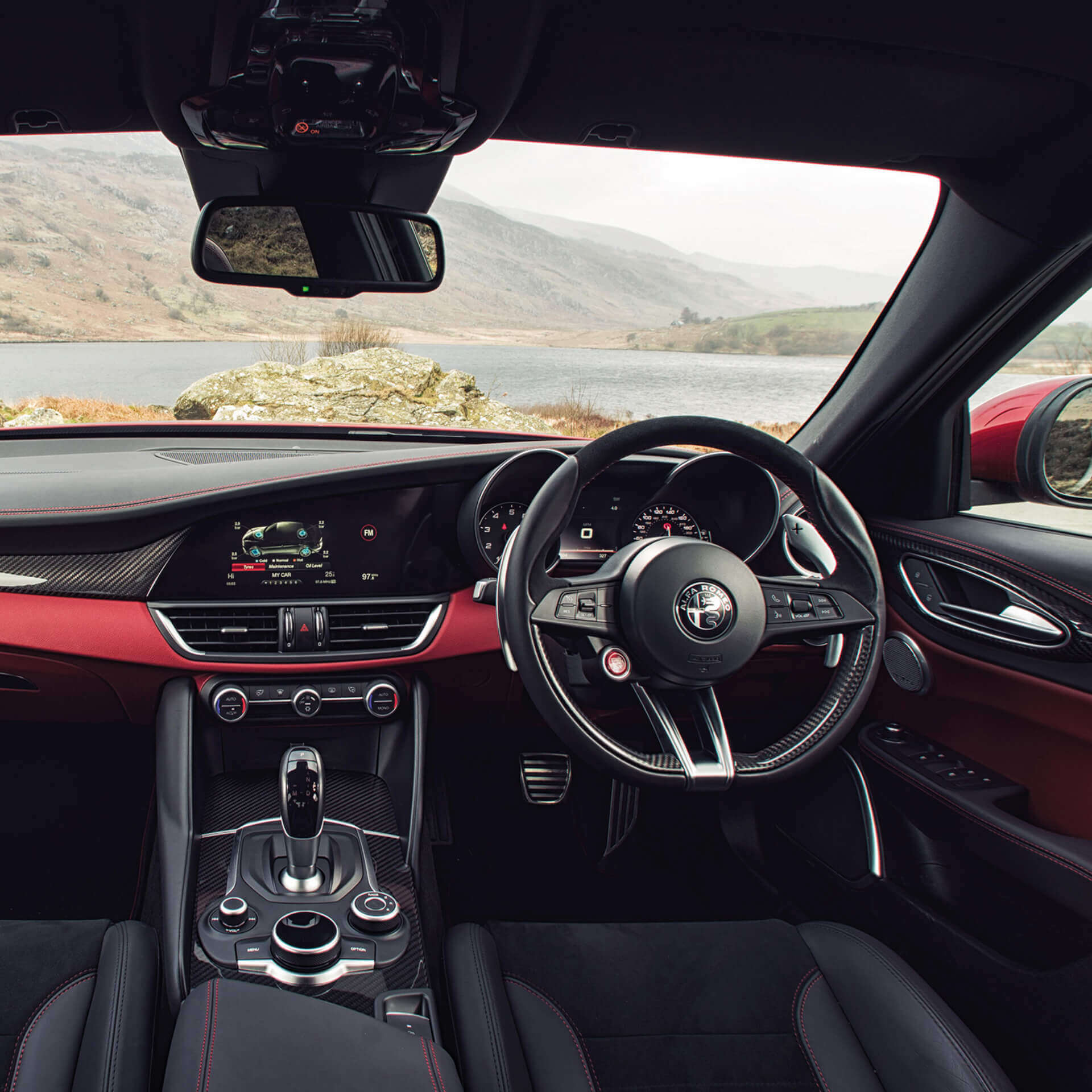 We produced a script and storyboard under the moniker ‘Inspired By Nature’, the theme being promoted by Alfa Romeo.

No need for fancy Hollywood studios; we used local countryside as a dramatic backdrop, utilising the low light for atmospherics and filming on winding country roads to emphasise the sounds and movements of the car.

A brooding orchestral piece provides a fitting soundtrack, matching the epic scale of the video itself. 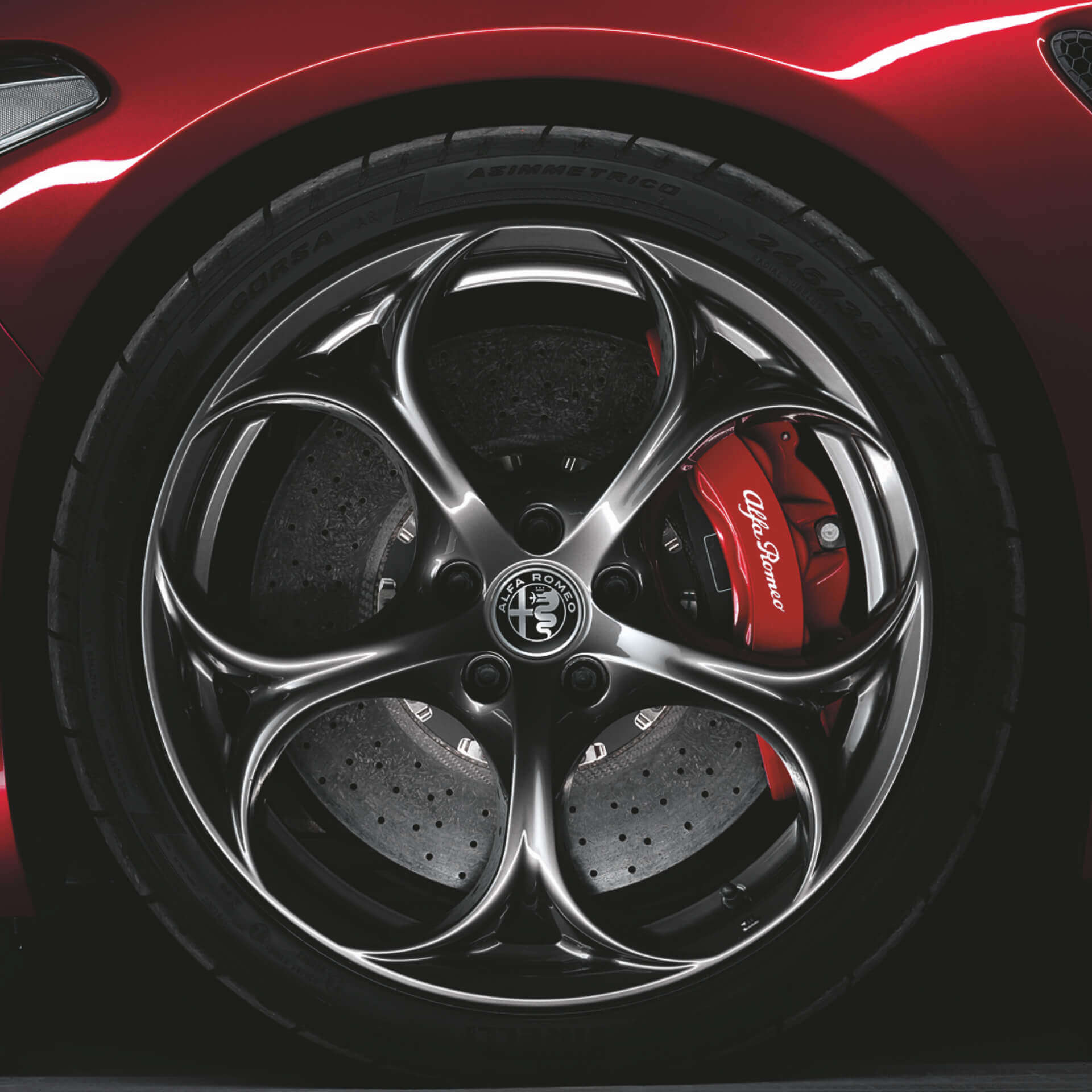 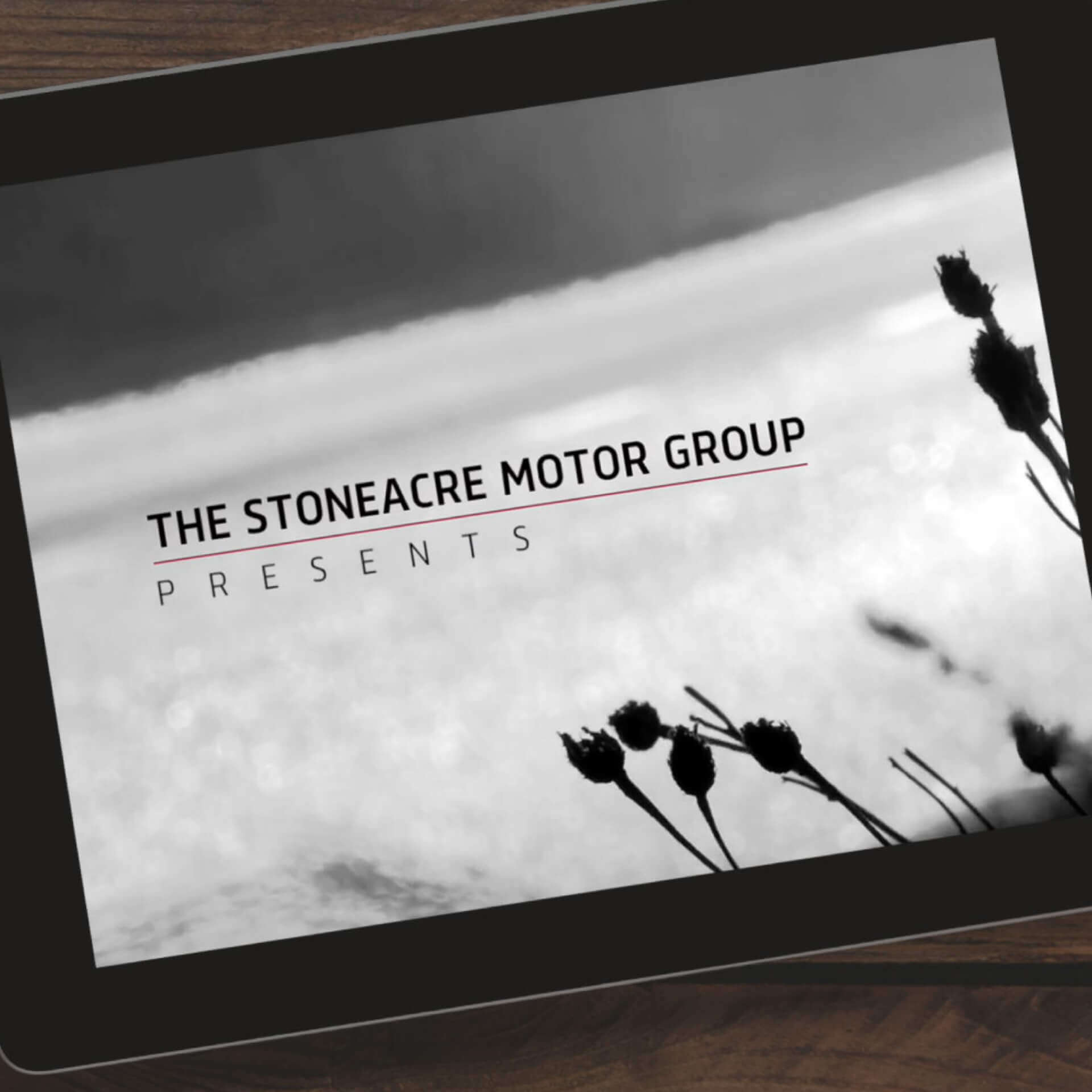 One happy customer mistook the video for one produced by the manufacturer. Considering we don’t have access to big-budget production assets, that’s quite a compliment.

The video was used across a number of the group’s social media channels and formed the basis of a series of e-shots and sales campaigns.