Over a decade of marketing work.

It’s a brand name which needs no introduction. Harley-Davidson® is the most recognisable motorcycle manufacturer in the world, encompassing much more than just the bikes themselves.

Harleyworld Chesterfield and Robin Hood Nottingham are two dealerships which are lucky enough to represent Harley-Davidson® in the UK. We’ve been looking after their marketing and web development since the start of the new millennium, developing and implementing strategies across a range of platforms including press, mailers, social media, email marketing and PPC.

Being such a prestigious name, everything we do needs to be approved by head office and we work hard to ensure that all of our output meets Harley-Davidson®’s rigorous brand guidelines on tone, style and use of trademarks.

We’ve also helped both dealerships run a number of in-store events over the years, including new model launches and the annual gathering of the affiliated local Harley Owners Group. 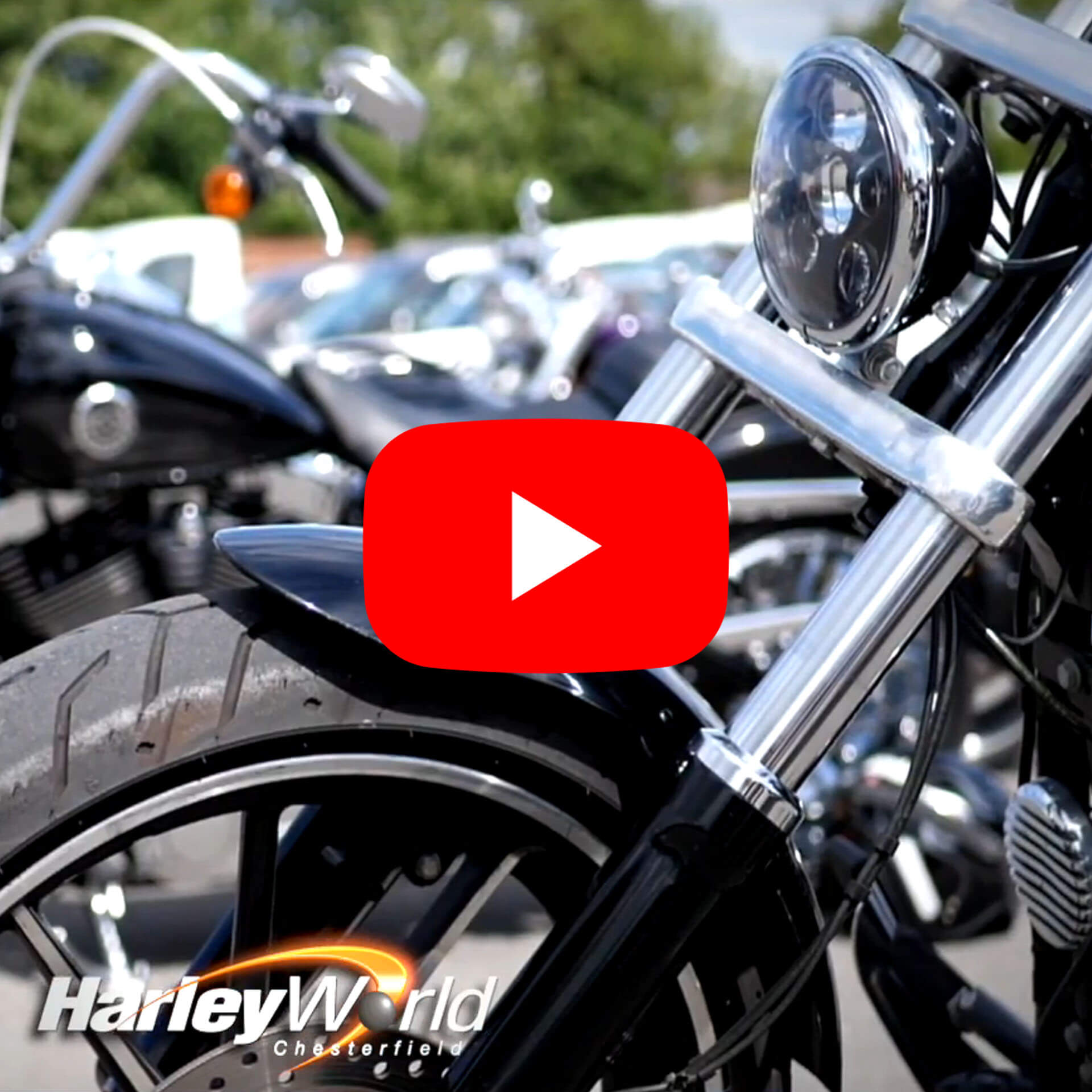 Harleyworld Manager Patrick Yates wanted to capture the party-like atmosphere of their Harley Davidson event in Chesterfield on video. There were all the staples of a proper good get-together; food, live bands, and even an Arnold Schwarzenegger impersonator to make sure that the fun was never terminated.

The most important aspect, though, was the epic entry of the Breakout Outbreak motorcycle club. With nearly 100 riders in the Breakout Outbreak, filming the ride-in wasn’t an easy task. We travelled ahead in a specially-selected convertible car, moving with the riders to make sure we captured the dramatic scenes in all their glory.

Once we arrived at Harleyworld it was all about the festivities. We got up close with the bands, interviewed the main characters of the Breakout Outbreak group and took shots of the lively crowd enjoying the event.

The video received great feedback from the client and the Breakout Outbreak group. Over 10,000 people saw it on Facebook, providing some great exposure for the Harleyworld Chesterfield branch. 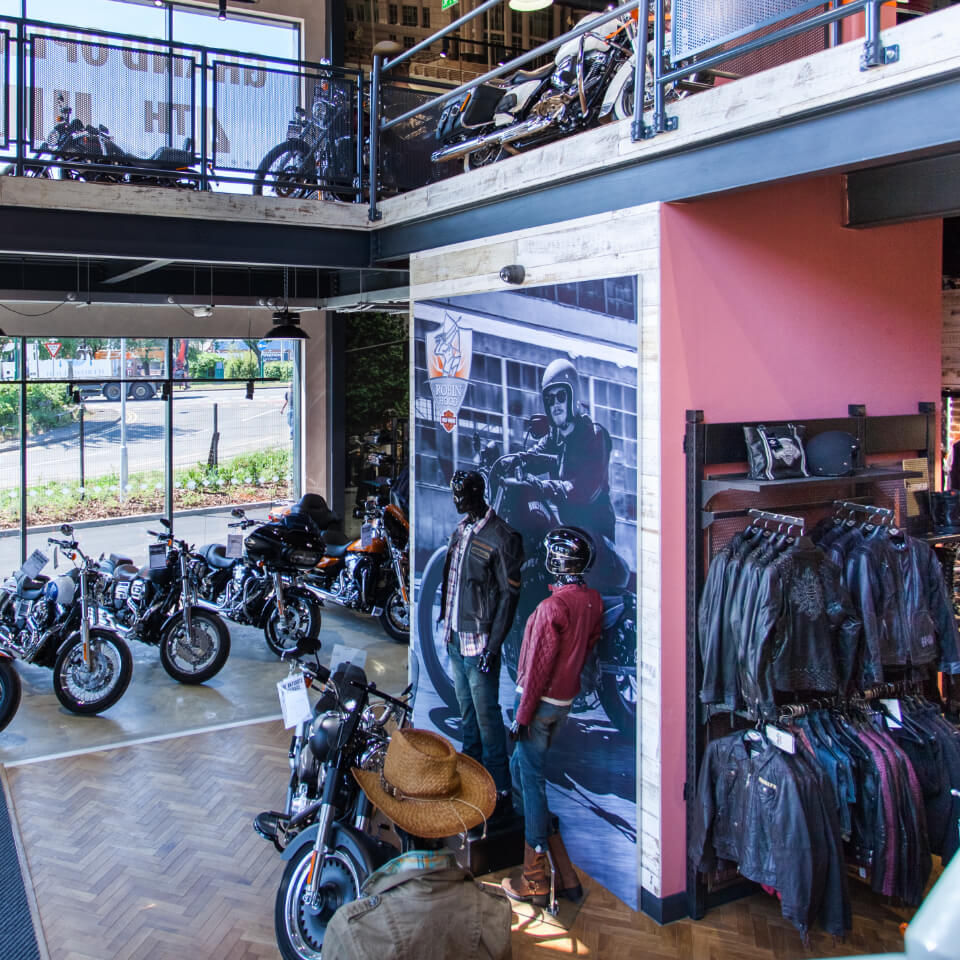