Quiz Show Fails and The Power of Social Media

Picture this: you’ve signed up for a quiz show to be aired on national TV, with the hopes of winning a considerable sum of money. Instead, you’ve found yourself the subject of dozens of news articles and thousands of tweets after making one minor (or major) mistake during the game.

That’s exactly what’s happened to lots of unfortunate quiz show contestants over the years. The latest to suffer is Amanda Henderson, star of Casualty, after a blunder on Celebrity Mastermind. 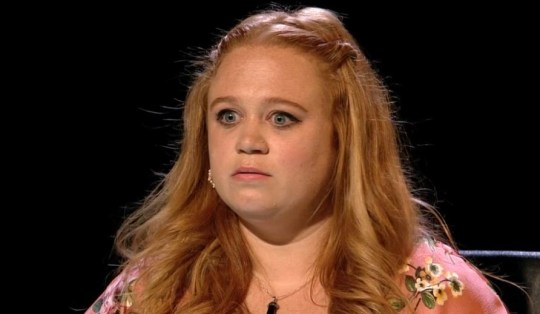 When asked “The 2019 book entitled No-one is Too Small to Make a Difference is a collection of speeches made by a Swedish climate change activist. What’s her name?”, Henderson responded, stumped, “Sharon?”.

The internet responded as the internet always does when something funny happens on TV, by ensuring it had its own hashtag. ‘#Sharon’ trended on Twitter for 17 hours straight and was quickly deemed meme-worthy by Twitter users. 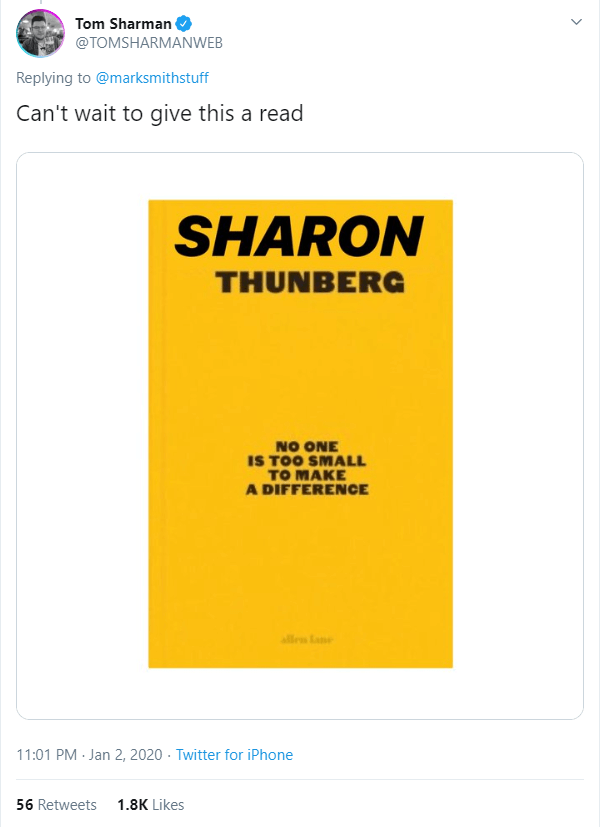 The power of social media is indisputable, and it can be even more powerful if you find the right approach. This is a perfect example of Twitter facilitating conversation between people who all enjoy the same thing; in this case, public humiliation. The video swiftly reached over 150k likes.

The news of the mistake quickly made its way across the pond to Greta Thunberg herself, who temporarily changed her name to ‘Sharon’ on Twitter. 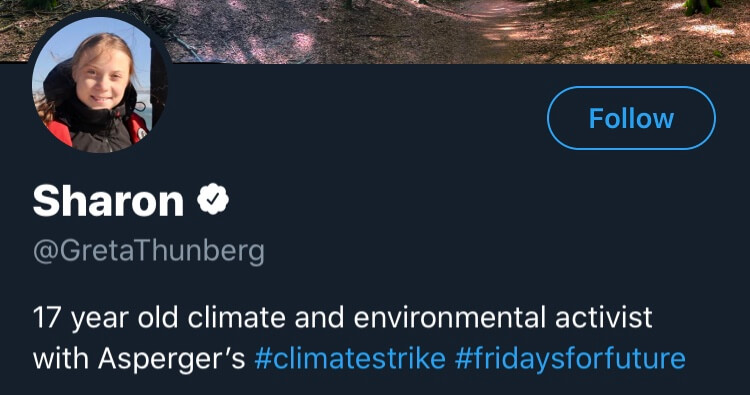 There have been many similar quiz show blunders over the years, with the worst ones being forever immortalised in fail compilation videos.

In 2017, Pointless contestant, Sarah, was told to “name a country with two consonants at the end of its name.”. She responded, without missing a beat, “Paris”.

This comes moments after Sarah proclaimed that she has an A-Level in geography, which only added an extra layer of cringe to her answer.

Her teammate looked less than impressed as she realised Sarah’s fatal error. Their journey home was probably very quiet. 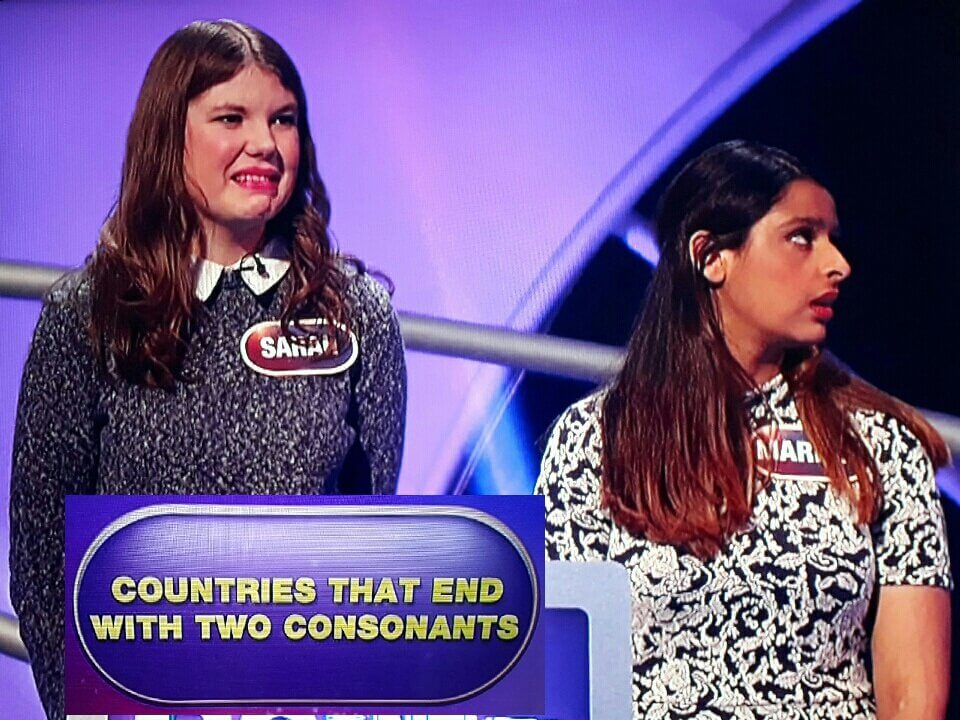 Just like #Sharon, #Paris trended on Twitter when this episode aired back in 2017. It’s always useful to categorise someone’s embarrassment into its own little area of the internet!

Here are some of the other funniest quiz show answers, compiled for your convenience:

Anne Robinson: In UK geography, the road called Wapping Street that now forms part of the A5 was originally built by which civilisation?
Contestant: Apes.

Ben Shepherd: What day is Christmas Day traditionally celebrated on in the UK?
Contestant: Wednesday.
(Well, he’s only wrong 6/7 of the time).

Bradley Walsh: What is a herd of elephants called?
Contestant: Cows.
Easily mistaken!

The answers aren’t always the only funny thing about quiz shows. The questions themselves can be just as entertaining – this one from The Chase is simple yet hilarious. 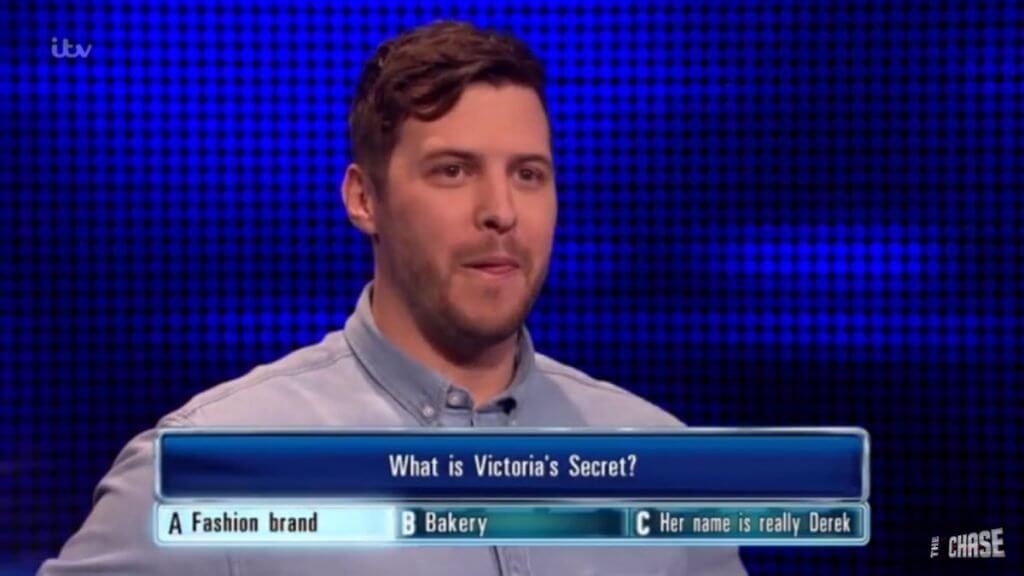 The moral is that you should enter a quiz show at your own risk. You could be the next trending topic on Twitter!

Back to All Posts